Share a memory
Obituary & Services
Tribute Wall
Read more about the life story of Ron and share your memory.

Ron D. Boucher, 63, of Billings died Thursday December 15, 2022 at his home in Billings.  He was born September 3, 1959 to Walter and Alice (Miller) Boucher in Billings.  Ron attended schools in Billings and met many life-long friends.  He was a professional truck driver both over-the-road and local construction.  He married Kelly Dick, they later divorced.  Ron survived a motorcycle accident some years ago and never fully recovered, though he continued to work.  He was quick with a smile and was a lot of fun to be around.  In the last year he became the care-giver for both his brother Dean and their mother Alice, in spite of his own health issues with COPD.  He will be deeply missed by family and friends alike.  Ron was preceded in death by his father, Walter; and brothers’ Wayne and Dean.  Left to cherish his memory is Ron’s daughter Kara (Justin) Bynum; his mother Alice; brother Mitch and sister Loretta; two grandchildren; nieces, nephews and many friends .  A Memorial Gathering will be planned spring 2023. 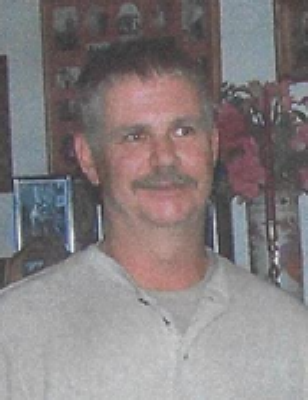 You can still show your support by sending flowers directly to the family, or by planting a memorial tree in the memory of Ron Duane Boucher
SHARE OBITUARY
© 2023 Remington Funeral Chapel. All Rights Reserved. Funeral Home website by CFS & TA | Terms of Use | Privacy Policy | Accessibility